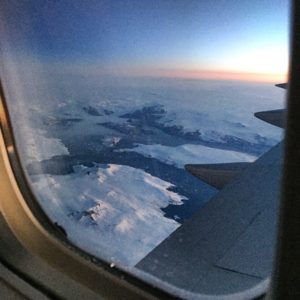 One of the unexpected effects of moving to Paris has been my increasing sense of wanderlust, or the desire to travel and explore new places.  A quick search on Pinterest or Instagram will reveal that I’m not alone – it’s human nature to dream of faraway places.  Visiting other cities, countries, and continents expands our cultural appreciation and knowledge of the world.  New environments force our brains to think differently than usual, often resulting in surges of creativity.

Wanderlust (whether fulfilled or not) has resulted in some magnificent pieces of classical music throughout history.  Listen to these pieces and take a journey around the world without even leaving your home!

What other compositions inspire wanderlust in you? Leave a comment below with your suggestions!