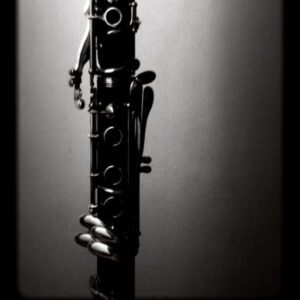 If you’re thinking about composing a piece for clarinet, you might want to consider choosing another instrument. Here are some famous composers whose final pieces or last substantial works were written for clarinet. Don’t say I didn’t warn you… It’s also rumoured that Tchaikovsky and Dvořák were working on clarinet quintets before their respective deaths in 1893 and 1904. The music is now lost or potentially destroyed. Although this curse appears to primarily affect composers, there have been some clarinetists who died shortly after writing books or other pieces for the clarinet: Beware the clarinet curse!

Should you take a practice break?
How to make your clarinet articulation lighter
An End of Term Note of Encouragement for Musicians
How to assemble a clarinet
19 Lessons About Life and Art I Learned From Stephen King 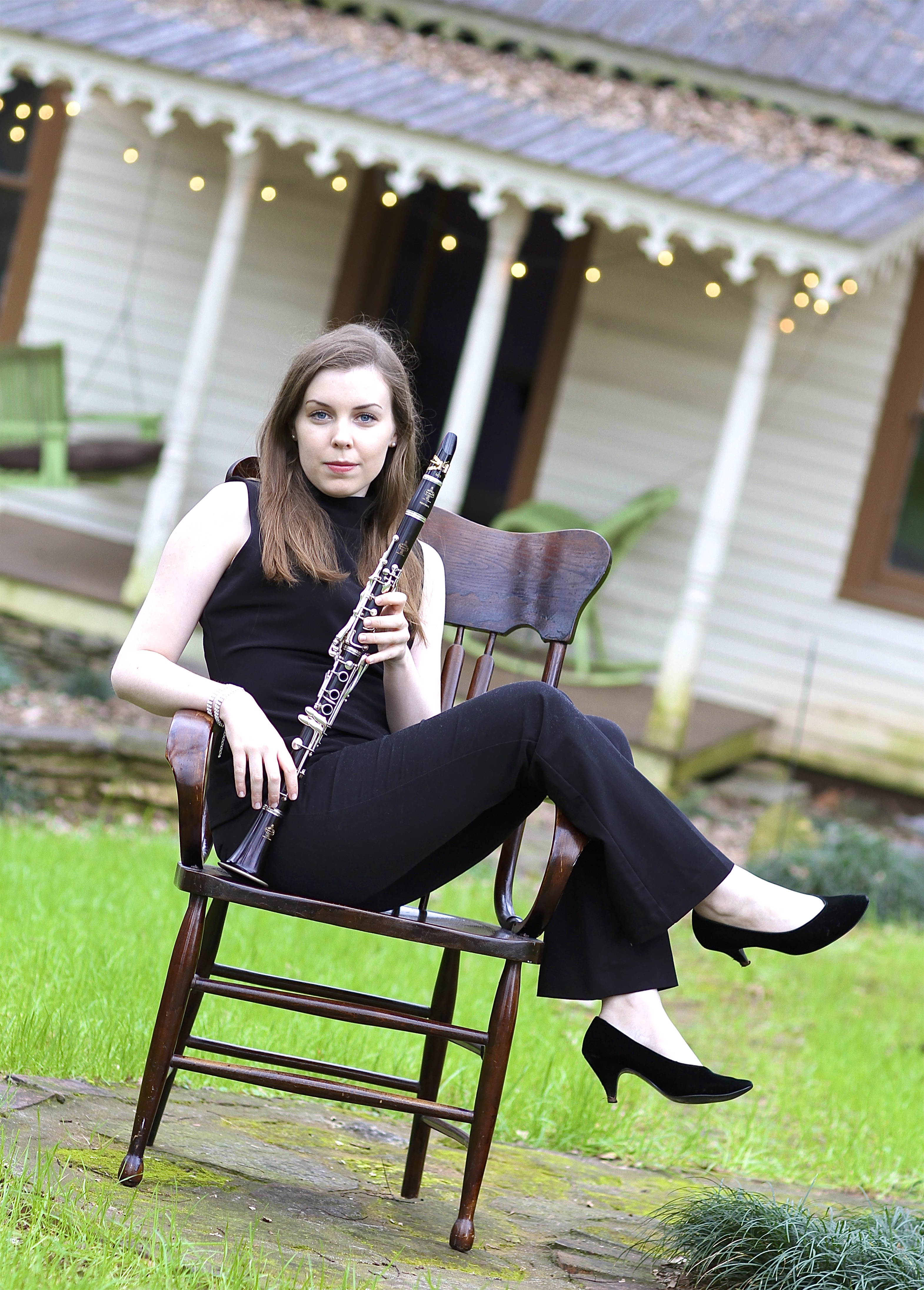