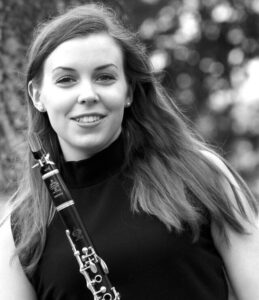 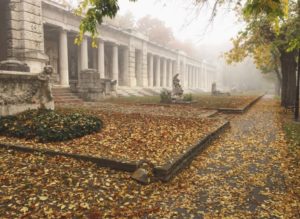 You probably know by now that October is my favourite month. I love feeling the brisk chill in the air, indulging in sugary seasonal coffee drinks, and enjoying the magnificent foliage around me. But what I love most about October is Halloween – the scary stories, horror movies, and everything macabre.

I have quite the lineup of all things spooky and clarinet-related, so gather ’round the virtual campfire as we celebrate Halloween, Jenny Clarinet style!

Prepare to be spooked by the peculiar demises of these historical clarinetists:

It’s not just clarinetists who’ve died under strange circumstances – many composers have succumbed to the clarinet curse after composing for clarinet! Don’t say I didn’t warn you…

The Evolution of the Clarinet Choir
21-Day Clarinet Discovery Challenge
Virtual clarinet scavenger hunt
33 Fun musical challenges to keep you motivated while you're at home
Movies, Shows, and Series Which Feature the Clarinet 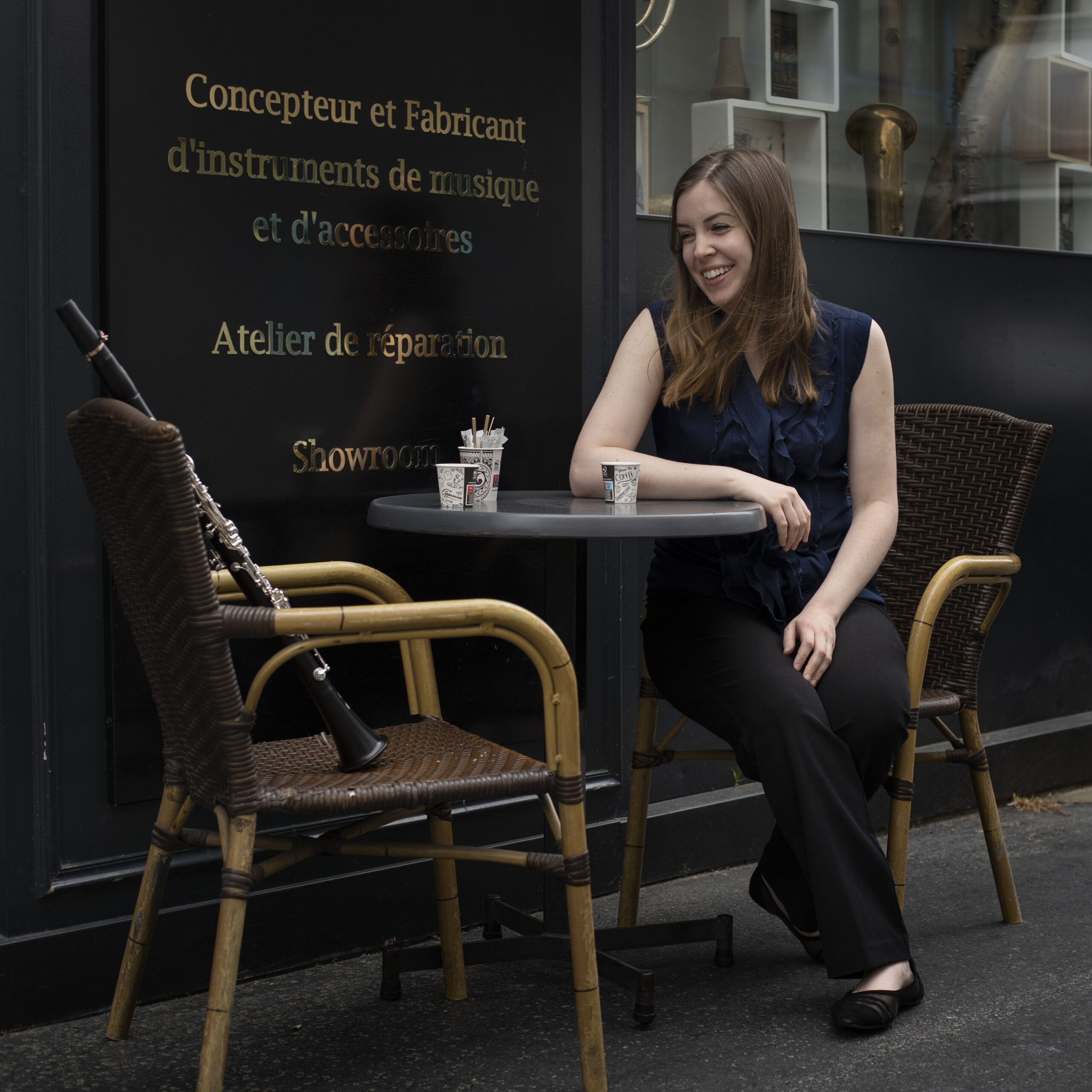