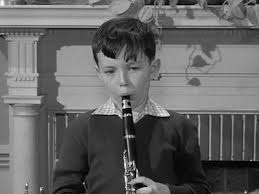 There are few things better than escaping the sub-zero temperatures with a bowl of popcorn and a good movie or series. Netflix has some pretty specific categories and recommendation algorithms, but something tells me that it doesn’t have a section for movies or shows with prominent clarinet solos in the story line or soundtrack. So, I’ve gone ahead and put together a list for your viewing pleasure!

Instances of Mozart’s clarinet music (because it’s apparently an overwhelming favorite and warrants its own category) :

I haven’t seen all of these films, but I’ve collected the titles over the years based on friends’ recommendations. By no means is this a comprehensive list, so be sure to leave a comment with more films and series so I can add them to the list!